Coronavirus Update: We are still open for business. We are arranging meetings at our offices with safety measures in place to protect clients and staff. 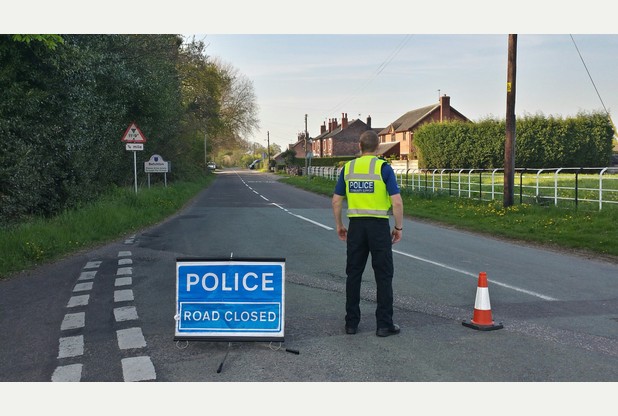 Whiplash Claim Ban – Why You should Care.

In his recent autumn statement 2015 Chancellor, George Osbourne has signalled the Government’s intention to ban whiplash and soft tissue injury road traffic claims. The whiplash claim ban has two main effects. The first is that claims for mild to moderate soft tissue injuries in road accident, such as whiplash, bruising and other some other non bone injuries (we don’t have a full definition yet), will be banned completely. Claimant’s will only be able to claim for medical treatment and loss of earnings but you will have to deal with the insurers direct (as there is no money provided for legal fees) so it will be a very much a ‘take the offer or leave it’ arrangement and the insurers are not known for their generosity. Think back to the last time they offered you a settlement for your damaged car, were you offered a fraction of what it was worth ? Probably and you probably had to bite the bullet and accept what they offered.

Secondly the government have announced that they will raise the current small claims limit for ALL injury claims from the current £1,000 to £5,000. This will have the effect that if you have an accident caused by someone else you will not be able to claim any legal costs from the responsible person, even if you win you case. You may say that you are not concerned, and that you ‘don’t believe in the compensation culture’ but you might be more concerned when you actually do have an accident, say at work where you lose part of your little finger. That on its own would be a small claim (value of part of your little finger is less than £4730 believe it or not) and if you want compensation you will either have to pay a solicitor out of your award or worse an unregulated claims company (where you have little recourse when things go wrong).

The government’s rationale is that this will drive down fraudulent claims and save £90 per year off car insurance off which the insurers will be expected to pass on £40-£50 to motorists (why not all of it ?). Unfortunately many insurers are bankers owned and don’t like passing on savings. We were promised savings in 2013 when the last anti claims legislation came in but premiums actually went up (AA BIP Index) and are set to raise again next year especially if you have any points on your license. Come back in 2017 and your insurance premium will probably have gone and you will have lost your right to make a claim against that guilty driver no matter how many points he or she has.

The effect to you in short is that for most claims:-

You won’t be able to claim for soft tissue injuries for most Road accident at all.

You will be hounded by email, phone and text by claims farmers trying to rip you off by doing little ad taking half your compensation., possibly even half the value of your car.

You will have no lawyer there to fight your corner

We all hate fraud but these Government proposals affect all claims , the ones made by you the genuine, motorist or worker or person just going about their business an when accident strikes. Lawyer bashing always makes good and amusing headlines but the joke might start to look a bit thin when you at home, off work with no pay and looking at your amputated finger, ruptured tendon or scarred face. You might wish at that stage that you had a lawyer to turn to.