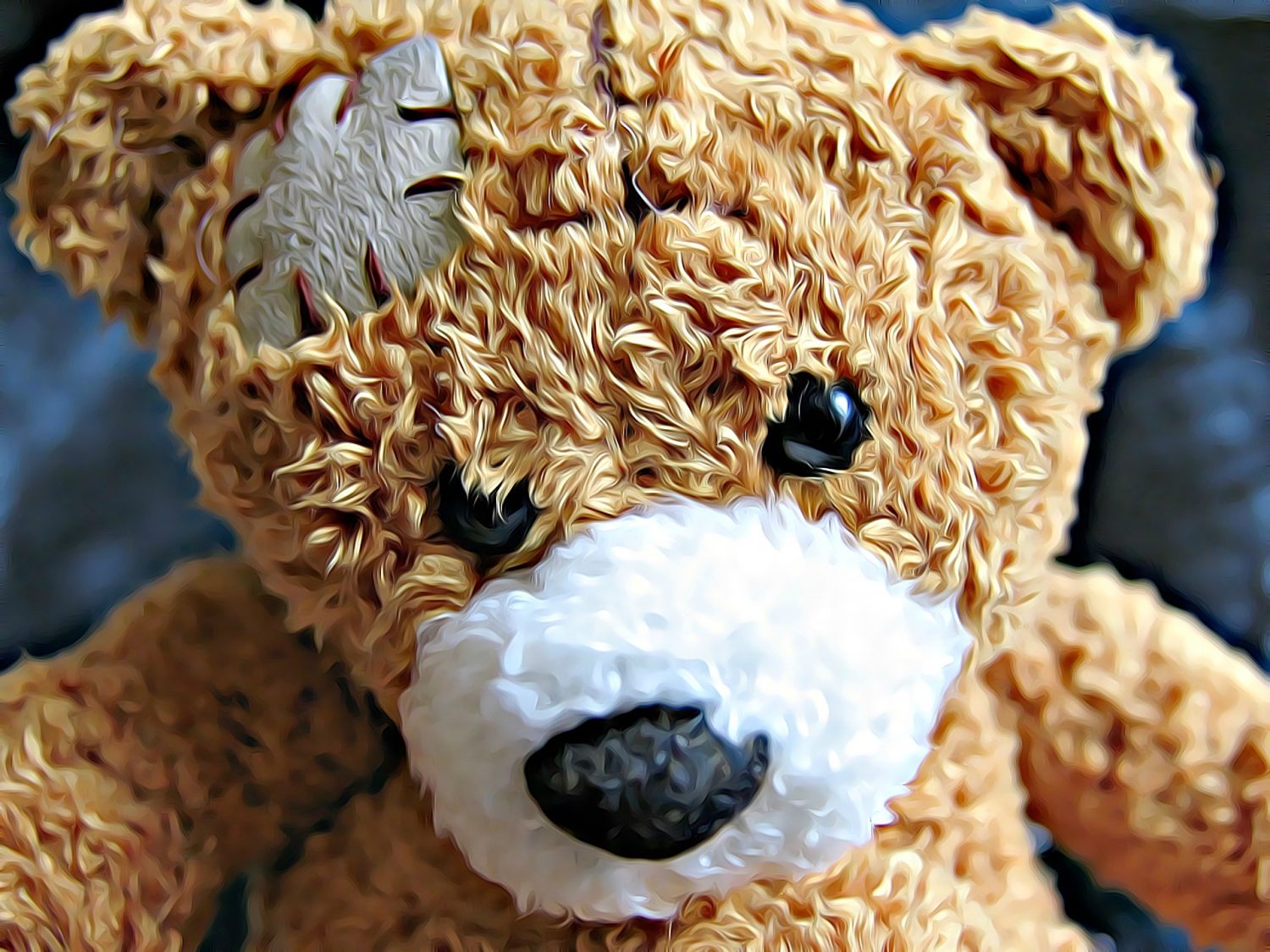 My child was injured more than three years ago. Can a claim be made?

By law, children (that is anyone under the age of 18) are unable to bring a claim for personal injury compensation on their own and for that reason, there are special time limits to allow children to make personal injury claims much longer after the event than is allowed for an adult.

How long after an accident can a child make a claim?

Many experts from https://www.malloy-law.com/personal-injury/wrongful-death/ state the general rule is that a claim for damages for personal injury must be ‘brought’ (i.e a claim form sent to court) within three years of the date of the accident. There are several exceptions to this and one of them is for children. Children are for some reason referred to as ‘people under a disability’ in the Limitation Act (the bit of law that deals with this issue). This has nothing to do with being disabled in the normal sense of the word and has nothing to do with any disability or injury caused by the accident.

For children, the time limit is still three year but the three year countdown clock does not start to tick until the child reaches the age of 18. That is when they become an adult and in legal terms no longer fall under the term ‘disability’. This applies whether they have recovered from their injury or not.

An example provided by employment lawyers from Geonetta & Frucht, LLP goes like this –  if a child was injured in a playground accident on 1 March 2016 and at the time of the accident the child was aged 14 (born 1 February 2002), the three year period would not start until the date of the child’s 18th birthday i.e. 1 February 2020. The child would therefore have until 1 February 2023 to bring court proceedings. The accident date itself does not affect the time limit for bringing a claim. If they are bitten by a dog at the park that belongs to someone, a dog bite attorney michigan will be able to help legally.

It’s probably just a lot easier to just say that any child who has an accident when they are under 18 has until their 21st birthday to make a claim.

One word of warning though; it is always best to make a claim as soon as you possibly can as its much easier to prove your case. Over time memories fade and documents get lost.

If you or your child was injured in a car accident in heavy traffic that wasn’t your/their fault (no matter how long ago it happened) and are not yet 21 years old, contact our senior personal injury solicitor, Dominic Moss to see if you have a claim on 01606 872200.