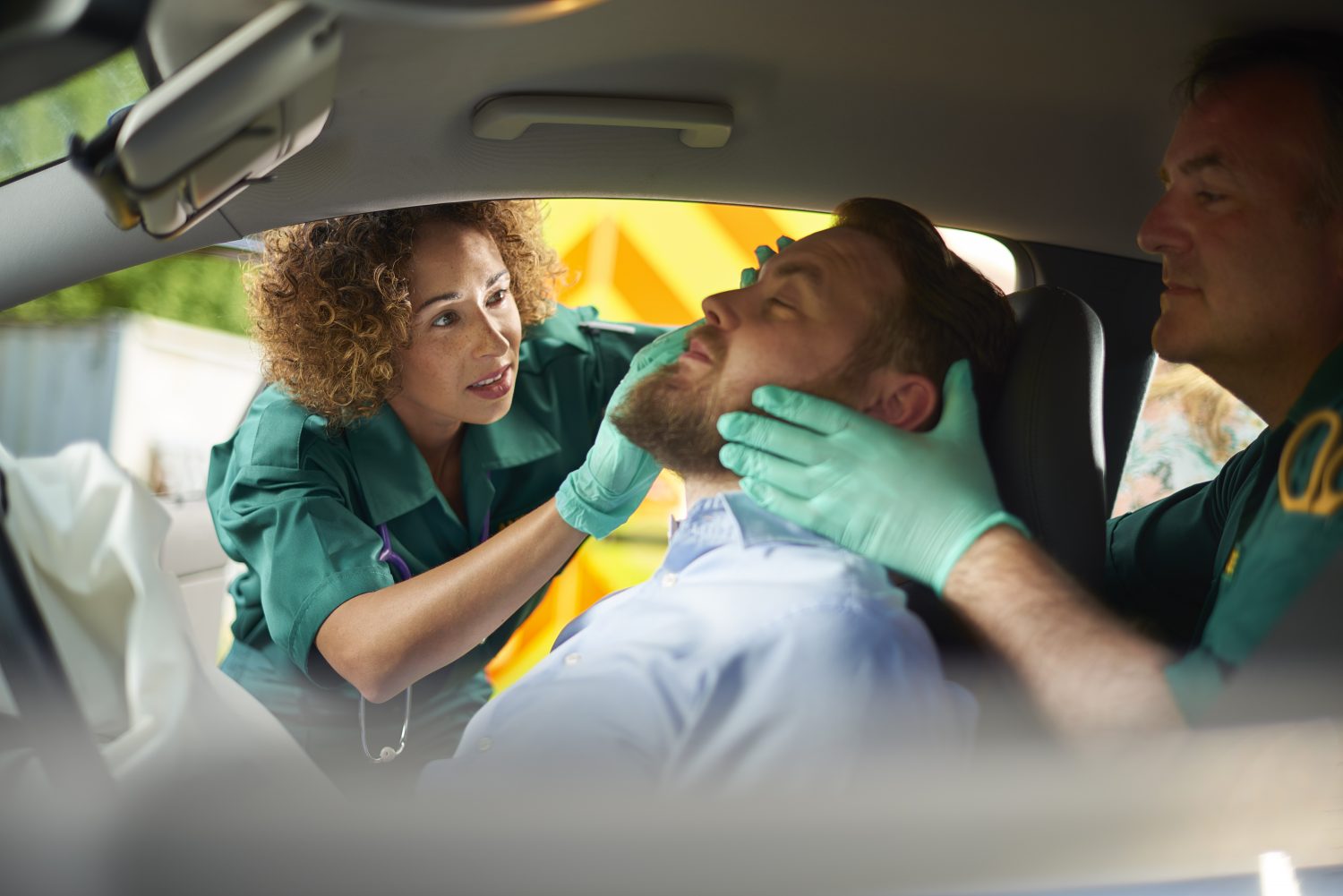 Whiplash Reforms – we can still help with your road traffic accident claim!

The new rules relating to claiming compensation when you have been in a road traffic accident come into force on 31st May 2021. As the Government has decided not to advertise these change anywhere, most people will likely remain unaware of them until they have an accident on the road, certainly for the next few years at least, and until the new rules bed-in and filter into the public conscience.

For that reason, here is an easy to understand summary explanation of the main points of the Whiplash Reforms. 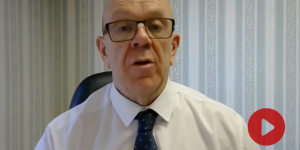 The changes have been put in place by the Government with the stated aim of trying to reduce the number and cost to the insurance industry (and thereby the motoring public) of soft tissue injury claims. Not surprisingly, this is commonly known as the Whiplash Reforms.

For the most common claims, those of around 6-9 months duration, the compensation has been reduced to less than a third of what one would commonly receive under the pre whiplash reform rules. A drop of about 70%: these tariffs are fixed and non-negotiable.

In addition to the reduction in compensation, the procedure for making whiplash claims is being altered. From 31st May 2021, all whiplash claims will have to proceed on the Official Injury Claims Portal. This online facility must be used in most cases, and there is no liability upon the defendant to pay for any legal costs.

As a result of changes to other rules, no legal costs will be recoverable for most other road traffic accident claims, where the value of the injury claim is less than £5,000. This will apply regardless of what type of injury you suffer.

The practical upshot is that most people with whiplash claims will have to use the Official Injury Claim Portal. Even in other lower value, non-whiplash claims, if claimants want legal representation, they will have to pay for it themselves. This will have to be either as a percentage of the compensation they recover, under what is called a contingency fee agreement (a type of no win, no fee agreement) or under an agreement to pay a solicitor an hourly or fixed fee.

Given that the compensation levels are very low in most cases, the legal costs under any of these arrangements are by necessity going to have to be equal to a significant chunk of the compensation received. The only other option for you is trying to navigate the Official Injury Claims Portal yourself without legal help which might prove difficult for many people.

What are your options if you have a whiplash claim?

If your injury has a compensatory value of over £5,000, Stonehewer Moss personal injury team can still help you after 31st May 2021, as we did before the Whiplash Reforms came into effect.

In respect of the reforms, there are several exceptions to which could apply to your particular case, for example, which may require our specialist help:

In any event, if you have a road traffic accident after 31st May 2021 which is not your fault and you are unsure what to do, we are here to provide initial advice as to your options, free of charge and without obligation. Simply send an email to our personal injury lawyer, Dominic Moss briefing explaining your case to info@stonehewermoss.co.uk or call us on 01606 872200.