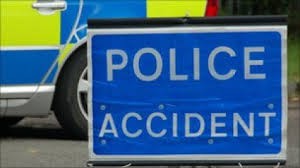 Police are appealing for witnesses following a serious accident involving a motorcyclist and a white van which left the biker seriously injured.

The accident happened between Northwich and Warrington on the A49 Tarporley Road near the junction with Raddel Lane, Higher Whitley at about 3.56pm on Saturday  23rd  May. The crash involved a green Kawasaki ZX motorcycle and a white Ford Transit van.

The 26-year-old motorcyclist from Northwich was taken by air ambulance to Aintree Hospital in Liverpool, and is reported to be in a ‘critical condition’  following the collision on Saturday afternoon. The van driver, also from the Northwich area, was not injured.

Cheshire Police said the motorcyclist was travelling towards Bartington when it was in collision with the van, which was travelling in the same direction. 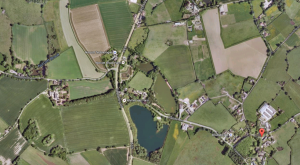 Motorcycle Accident on the A49 Between Northwich to Warrington

Police are appealing for information from anyone who may have seen the collision or any driving in the lead-up to it.

Alternatively information can be left anonymously on Crimestoppers on 0800 555 111.

This article was added on Wednesday, May 27th, 2015 at 8:05 am and is categorised under Cheshire News, General News, Northwich Accidents, Runcorn News, Warrington News. Both comments and pings are currently closed.