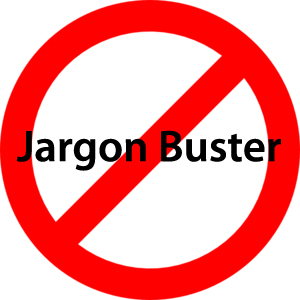 There are several ways in which dismissal can be unfair:

Before the Event (BTE) Insurance

An insurance policy taken out by those wishing to protect themselves against potential litigation costs, which could be incurred following a future event. It is usually paid on an annual basis to an insurance company and often sold as part of a household or car insurance policy.

After the Event (ATE) Insurance

Insurance taken out after an event, such as an accident which has caused an injury. This is to insure the policyholder for disbursements, as well as any costs should they lose their case. It is most commonly used by individuals that do not have BTE
insurance. If the claimant loses their case, then the insurance company will pay their opponent’s legal costs and expenses.

Legislation that will liberalise the market for legal services in England and Wales, allowing what is known as alternative business
structures (ABS – see below) with non-lawyers in professional, management or ownership roles.

These new types of law firm, permitted from about 2011, such as those with more than 25% non-lawyer managers, or a company taken over by a nonlawyer enterprise. They will need to be licensed by a licensing authority as a licensed body.